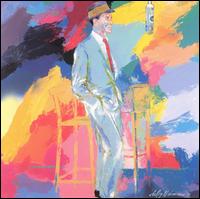 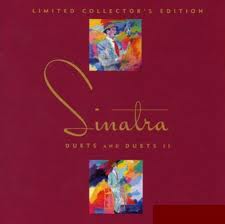 Duets II, in 2005, was packaged together with it's predecessor, Duets for a "90th Birthday Limited Collector's Edition" that included a previously unreleased duet recording of "My Way", costarring Willie Nelson.

Tracks 1 through 13 are not included in the original version of the album, rather the Duets/Duets II: 90th Birthday Limited Collector's Edition.

Retrieved from "https://sinatra.fandom.com/wiki/Duets_II?oldid=14219"
Community content is available under CC-BY-SA unless otherwise noted.